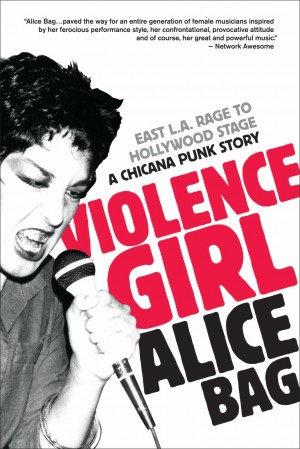 “Dawn Wirth’s verite images are essential to any understanding of first wave Los Angeles punk rock 1977-79…”– Brendan Mullen, founder of the Masque
“Sometimes pictures speak louder than words and in 1977 during the early days of L.A. punk rock, Dawn Wirth was on the front lines, camera in hand, capturing the moment with terrific photographs.”– John Denny, lead singer for The Weridos
October 13, 2011by Dionysus Records 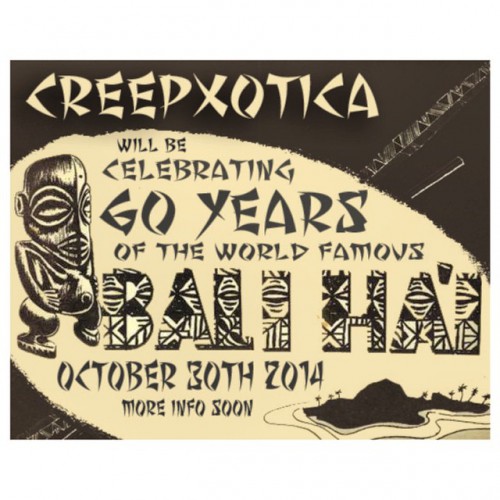