Destroy All Movies!!! The Complete Guide to Punks on Film. Book signing by the authors Zack Carlson & Bryan Connolly

The Complete guide to every appearance of a punk or new waver to hit the screen in the 20th Century. Forward by Richard Hell


This wildly comprehensive release features A-to-Z coverage of over 1100 feature films from around the world, as well as dozens of exclusive interviews with the cast/creators of crucial titles like “Repo Man,” “Return of the Living Dead,” “The Decline of Western Civilization” and “Valley Girl.” Also examined are countless prime examples of straight-to-VHS slasher trash, Brooklyn skid row masterpieces, Filipino breakdancing fairytales, no-budget apocalyptic epics and movies that shouldn’t even have been released, many of which have never been written about. Also included are hundreds of eyeball-smashing stills and posters, many in full color!

“Destroy All Movies!!!” nails down decades of insanity with superhuman research, vicious precision and electrically charged stills and images, and is the first and final definitive armchair roadmap to punk and new wave on celluloid. Five years in the making, this pulse-bursting monument to lowbrow cultural obsession is a must for all film fanatics, music maniacs, anti-fashion mutants, ’80s nostalgists, sleazoids, cop-killers and spazzmatics!

Check out www.PunksOnFilm.com for more info.

Bryan Connolly has been movie-obsessed since childhood. A screenwriter and filmmaker, he is also one of the driving forces behind Vulcan Video, one of the world’s last flourishing independently owned movie rental stores. A fearless warrior in the arena of underappreciated entertainment, Bryan is the founder of the international event VHS Day, which will take place each October 1 from now until the end of time. 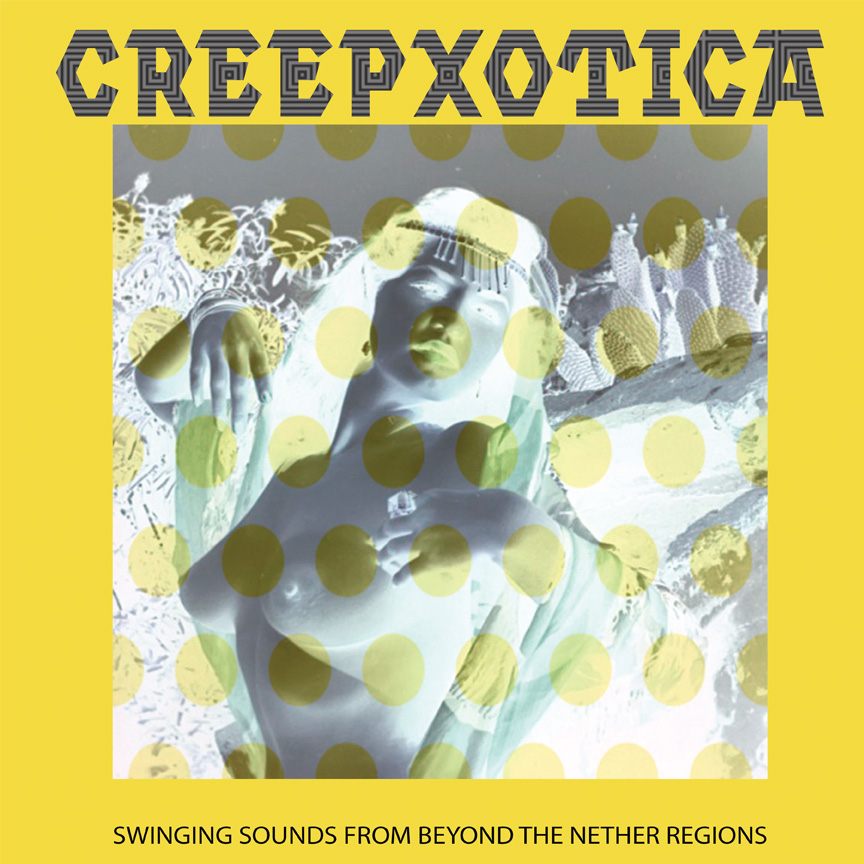 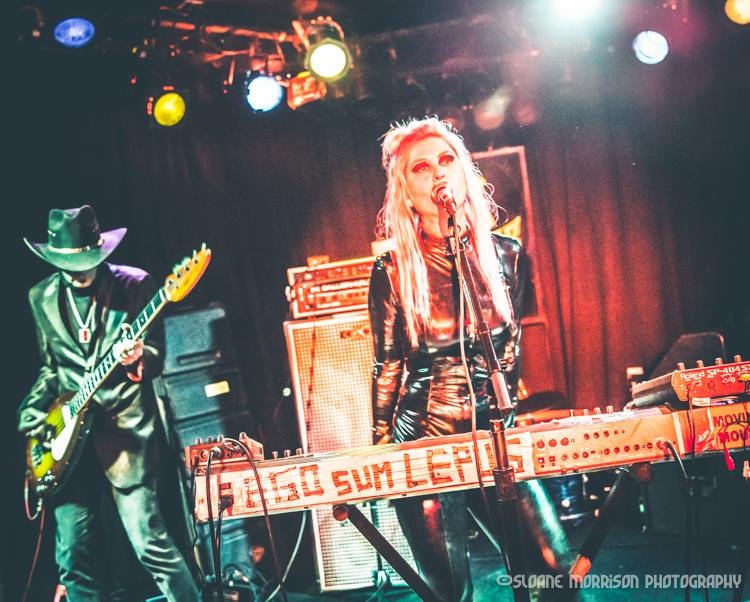