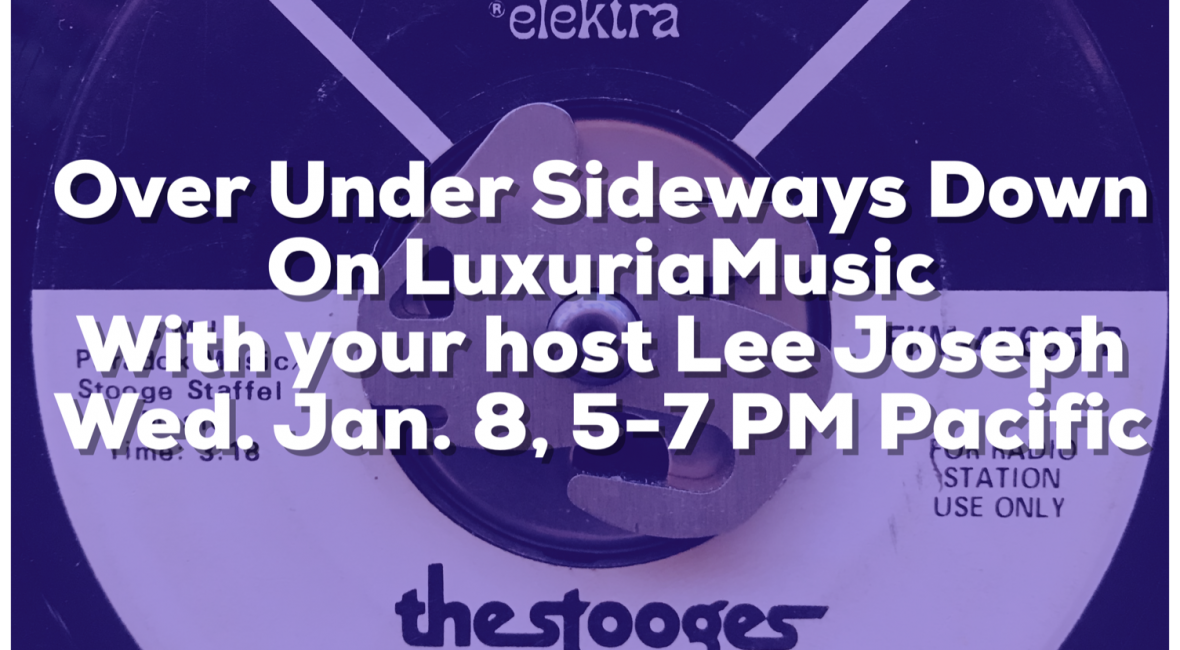 Join Dionysus Records’ DJ Lee Joseph on LuxuriaMusic.com this Wednesday, January 8, 5PM-7PM Pacific on his Over Under Sideways Down show to celebrate the 50 year anniversary of 1970! Lee has pulled a pile of great tracks released or recorded a half-century ago and in fact, has found so much of it, there will be more than just one of these dedicated 1970 shows!