The new issue of Pop Surrealism Magazine is out and features an interview with La Luz de Jesus Gallery Director Matt Kennedy , artist Sarah Joncas, Gary Baseman and others – click the image to read the issue on the web or download to your iPod or iPhone! Join Pop Surrealism’s Facebook page here 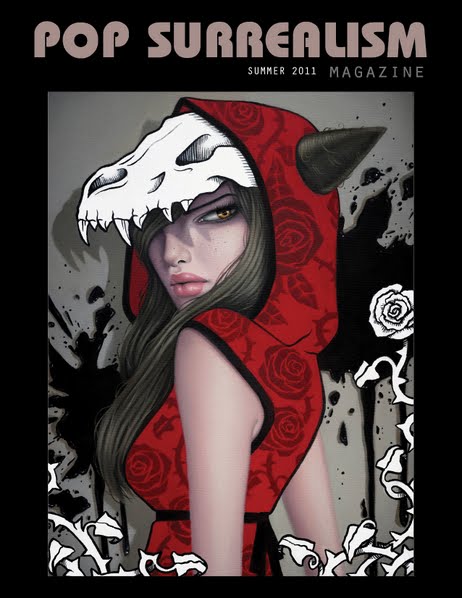 Our friend Skylaire Alfvegren has written a fabulous piece about the Vincent Price art Museum on the LA Weekly website – click here to read and if you enjoyed the piece – leave a comment! 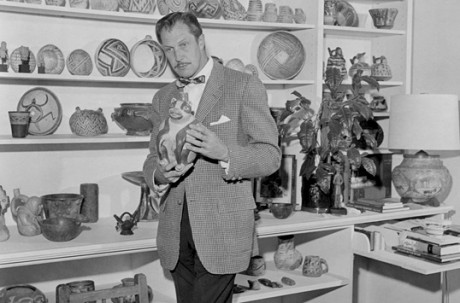 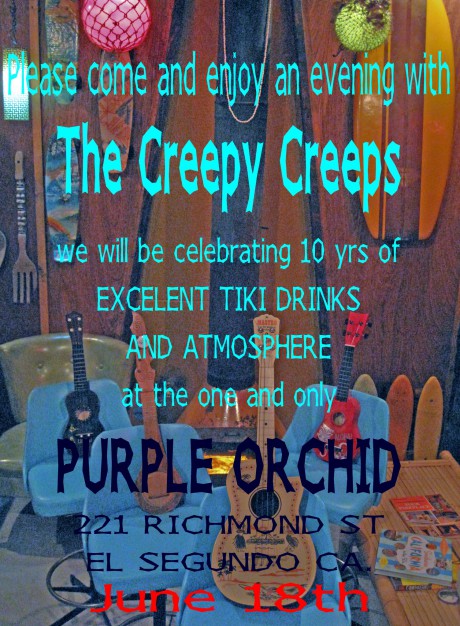 June 19: Messaround in Burbank with Dick and Jane! 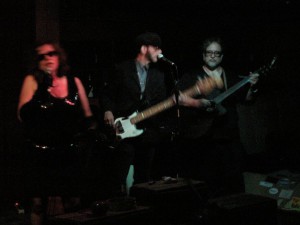 Music, Mexican food and beer —
what MORE could you want for Father’s Day?

is proud to be back at
Jonny Whiteside’s Messaround
this coming Sunday, June 19


Show starts at 5 pm and goes until 9 pm
The Dick and Jane Family Orchestra goes on at 7pm
Click here for Facebook event page
NO COVER!
Full Bar and Dinner Menu
FREE PARKING (at Pickwick Bowl across the street)

June 18: The Bullet Allnighter with The Love Me Nots!

THE LOVE ME NOTS

A quartet from Phoenix Arizona, play fuzzy, farfisa-drenched rock and roll, full of howls and heartache. All albums recorded by legendary Detroit producer Jim Diamond (White Stripes, Romantics, Dirtbombs) and released on the band’s own label, Atomic A Go Go Records.
“One of the most exciting acts of the moment; Disc of the month. Stunningly Feverish.” – Rolling Stone “One of the few modern garage revivalists that ranks with its storied influences.” – LA Weekly

KISS KISS BANG BANG (USA)
A band from The Northeast Los Angeles Garage Rock scene. With a fashion model lead singer (Devon) & the popular owner/head stylist of The Manic Panic Salon Of Highland Park (Laura) on Combo Organ, this band looks as good as it sounds. Rounding out the band are Kenny (Formerly with The Beat Killers) on guitar, John (Formerly with The Fuzztones/Speedies) on bass, and Tony from The Vaquetones on drums. They are currently in the studio recording their First CD with producer, Dave Klein (Agent Orange/Ghastly Ones/ Bomboras)

** NEW ONE TIME ONLY LOCATION FOR THIS EVENT**

1235 Vine St. (The Saint) + a private afterhours loft above The Saint 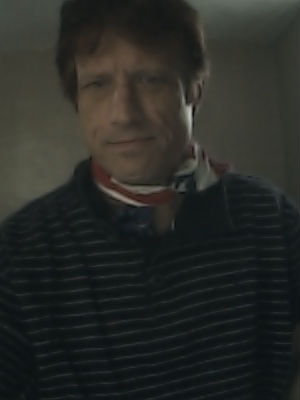 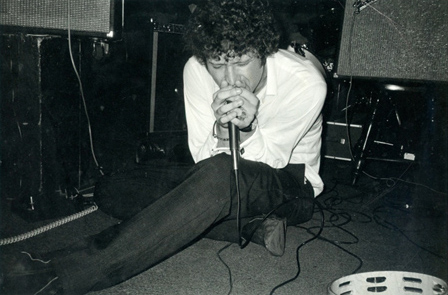 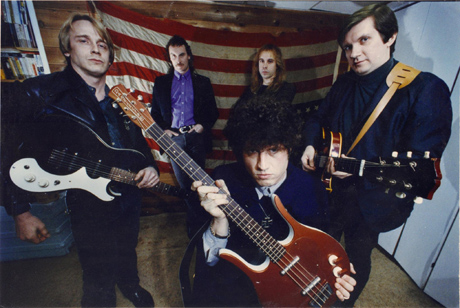 Robert Plant and The Creepy Creeps doin’ The Creep Stomp! 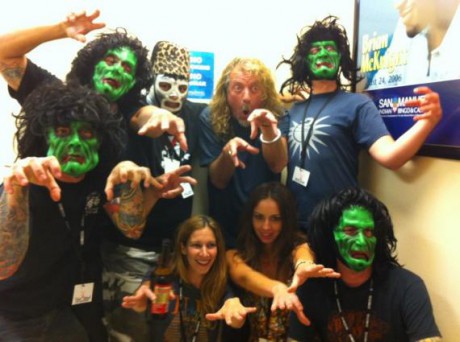 For a recap of The Creepy Creeps two-day stint opening for and hanging out with Robert Plant and The Band of Joy, click this link to read the blog post on  “Urban Taxidermy,” the tattoo and art blog of Creepy Creeps’ guitarist, Dave Warshaw 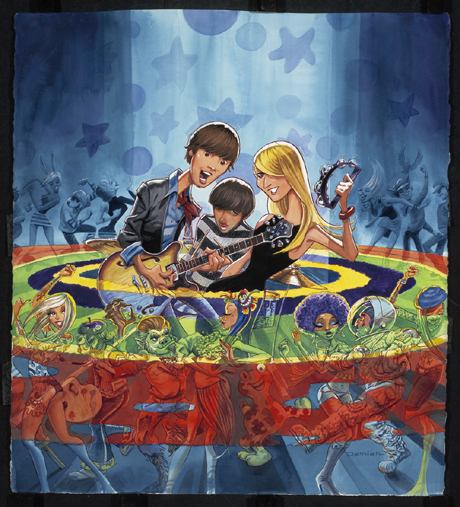 Redondo Beat is touring in SPAIN, FRANCE and ITALY supporting their most recent album “Meet Redondo Beat” on Dionysus Records as well as their other amazing records (Check the Dionysus Records cart!) The band will be selling merch on the tour – if you live in or near one of these clubs – go see them!