On the last Thursday of each month, Southern California’s axis of underground pop culture, Wacko / La Luz de Jesus Gallery hosts Billy’s Thursday Night Fish Fry & Community Social. The monthly event presents a diverse multi-media mixed-bag variety show of acoustic based music, spoken word, unusual performance and more. Billy Shire calls the night a “21st century salon” and aims to re-connect the local creative community with a free, two plus hour “in the round” show, with the performers in the center of the gallery. The show is open to all ages and there is no cover charge! 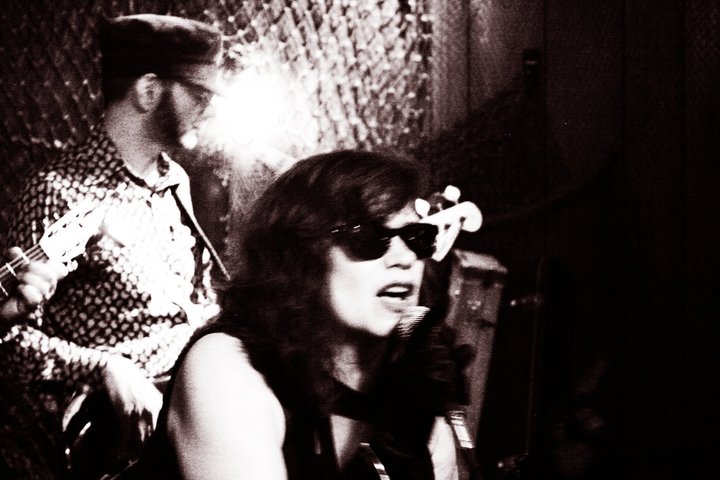 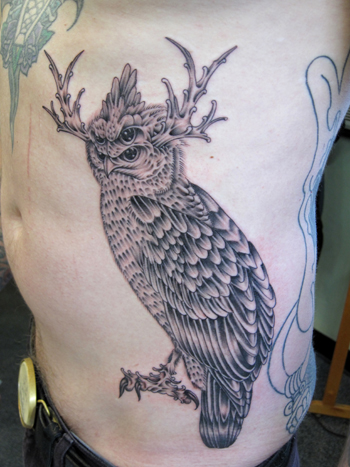 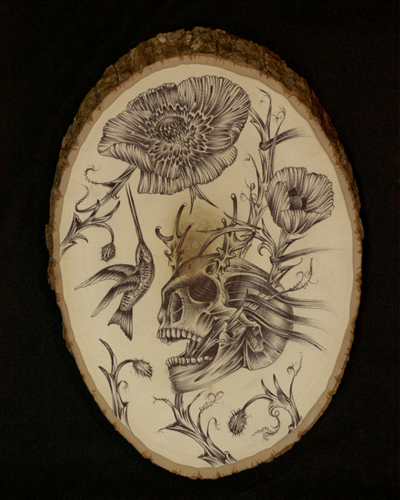