On July 4, exotica and TV/film music legend Robert Drasnin appeared on Over Under Sideways Down episode III on LuxuriaMusic.com  for an in-depth interview about his incredible musical history. Robert brought in numerous samples of music he played on, composed and arranged and told some great stories including one about The Grateful Dead’s involvement in the re-vamped Twilight Zone series.

Here is a link for the show podcast – listen online or download! 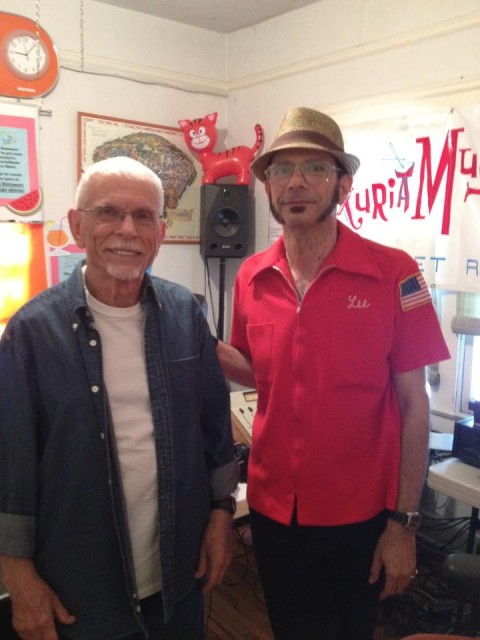 July 5, 2012by Dionysus Records
LuxuriaMusic.com, Over Under Sideways Down, Surf Music

As aired on Luxuira Music.com

June 20th, 2012 on Over Under Sideways Down with your host Lee Joseph (feeling the effects of sleep deprivation) The First Day of Summer and Surf Spectacular show is available to listen to or download! Click here for Podcast