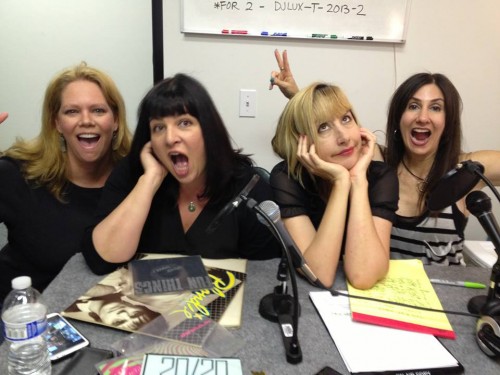 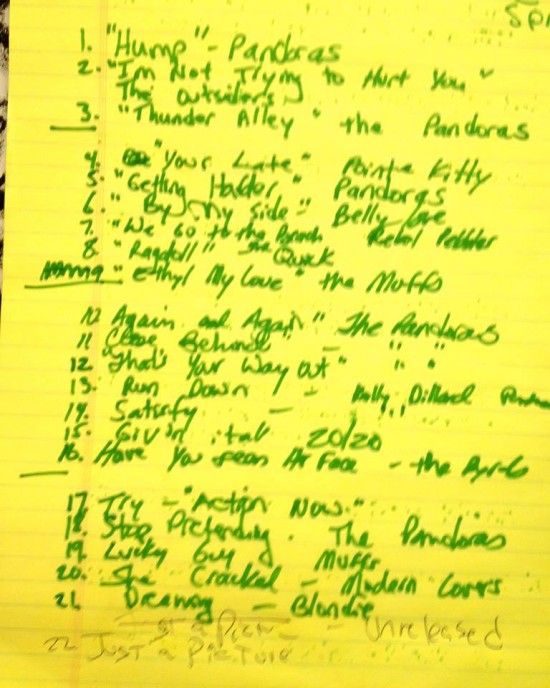 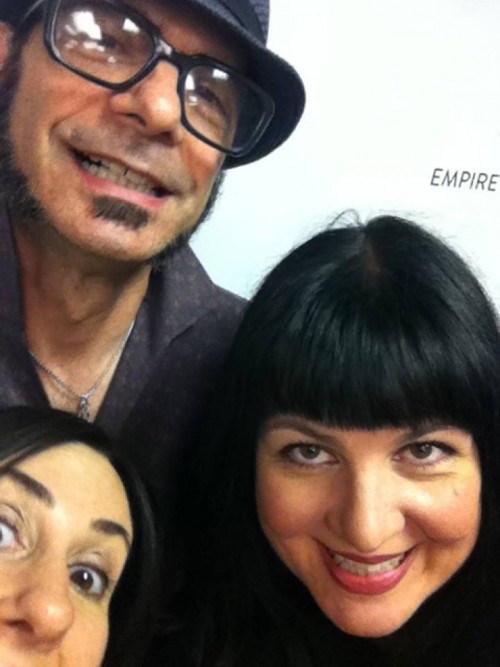 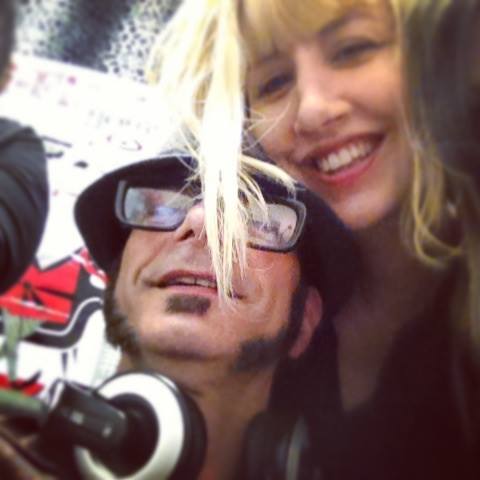 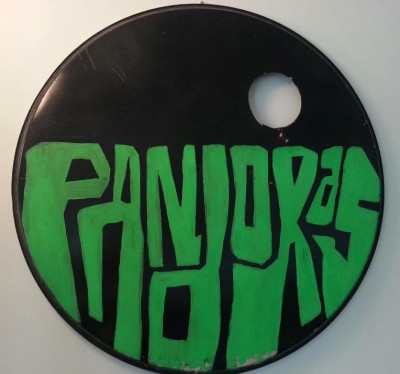 Over Under Sideways Down
on LuxuriaMusic
presents a Pandoras Party!
Wednesday, 5/15 at 3-5 PM Pacific

Inspired by all the lively posts and photos on The Pandoras Facebook Fanpage, a few former members of the group including Kim Shattuck, Melanie Vammen Buscher, Karen Blankfeld Basset, and Sheri Kaplan Weinstein will be in-studio guests joining host Lee Joseph for two hours of musical and verbal Pandoras / Paula Pierce history on Over Under Sideways Down, LuxuriaMusic.com. Click on the “listen” link, and join the group in the live chatroom!

If you can’t listen live, download a podcast from the “Podcasts” link on the LuxuriaMusic page. 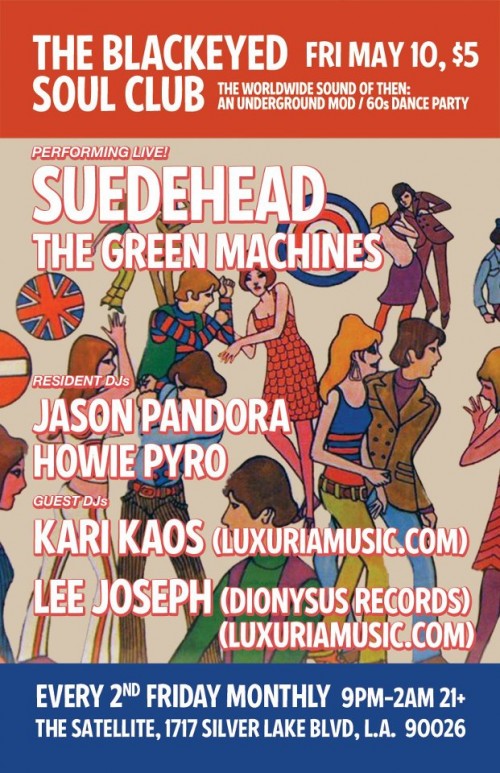