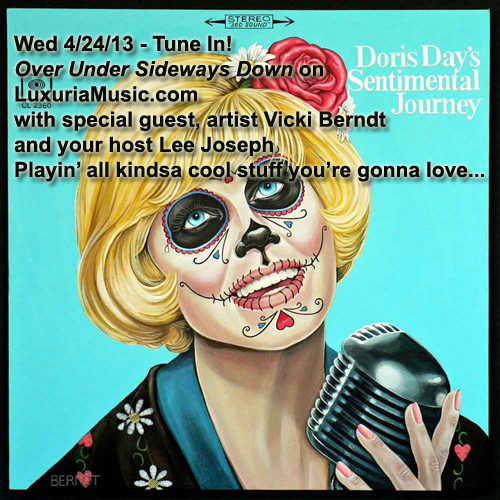 3/6: Over Under Sideways Down goes Freeform FM Circa ’70s or so…