Chueh studied graphic design at California Polytechnic State University, San Luis Obipso where he earned a BS in Art & Design (Graphic Design concentration). Employed by the Ernie Ball Company, he worked in-house as designer/illustrator creating award-winning designs, and was featured in the design annuals of Communication Arts and Print Magazine. As if this were not enough, Chueh also created, produced, wrote, designed, edited and published “E.X.P.”, a ‘zine dedicated to the “Intelligent Dance Music (IDM)” genre. In 2003, Chueh moved to Los Angeles to further pursue a career in design, only to join the ranks of the under-employed. He resorted to painting as a way to keep both his edge and his sanity. When the Los Angeles underground art show, Cannibal Flower, invited him to exhibit at their monthly events, Chueh began his ascent into the LA art scene. Chueh has since established himelf as the arbiter of disarmingly benign menace. Ever the designer, Chueh also has a new toy coming out through Munky King. www.lukechueh.com

Mari Inukai works in oil on canvas, and graphite and charcoal on paper to create a world straddling childhood and adulthood, sexuality and decadence, “between the choices I’ve made and where life has put me,” states the artist.

She draws a contrast between sweet and bitter, soft and hard, the yummiest chocolate and the deadliest poison. “Riding that line – that edge between the two – between the yin and the yang,” states Inukai.

A native of Nagoya, Japan, Inuaki came to the United States in 1995 to study art. She has since amassed a long list of credits including work for Sanrio, Disney, Cartoon Network, and Nickelodeon, as well as clothing and ceramic figure design. Her animated short, Blue and Orange, was an official selection at Sundance 2003 and was the Japanese Gran Prix winner at the Short Shorts Film Festival EXPO 2005. www.mariinukai.com 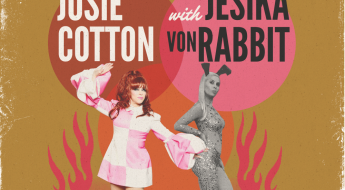 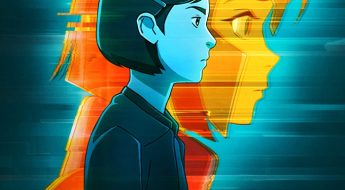 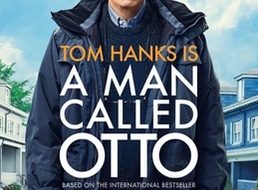 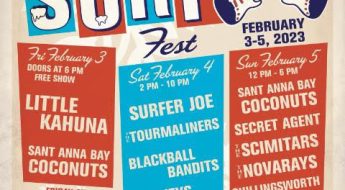 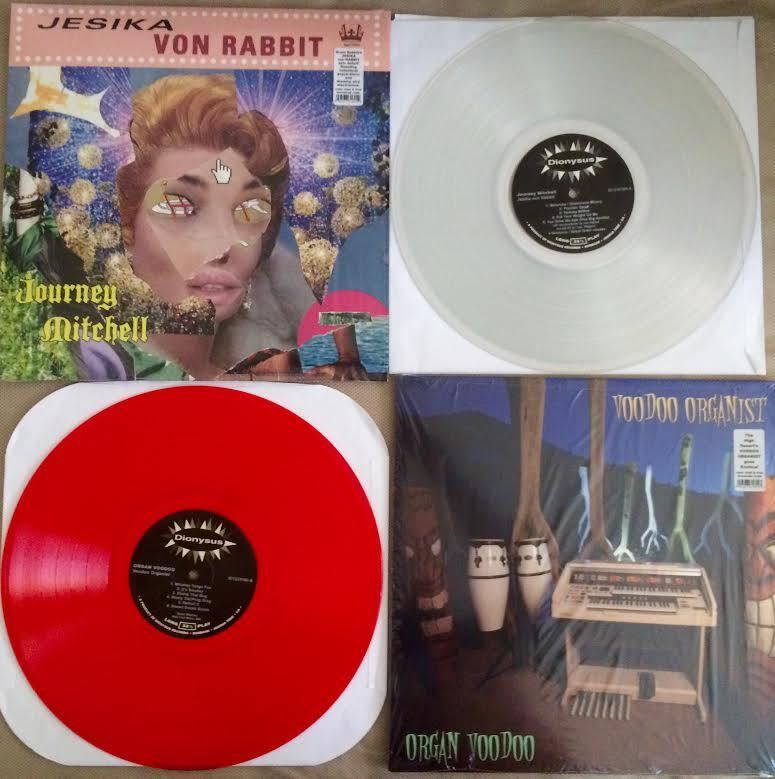