20% Off Sale in the Dionysus Records Mail Order Cart! 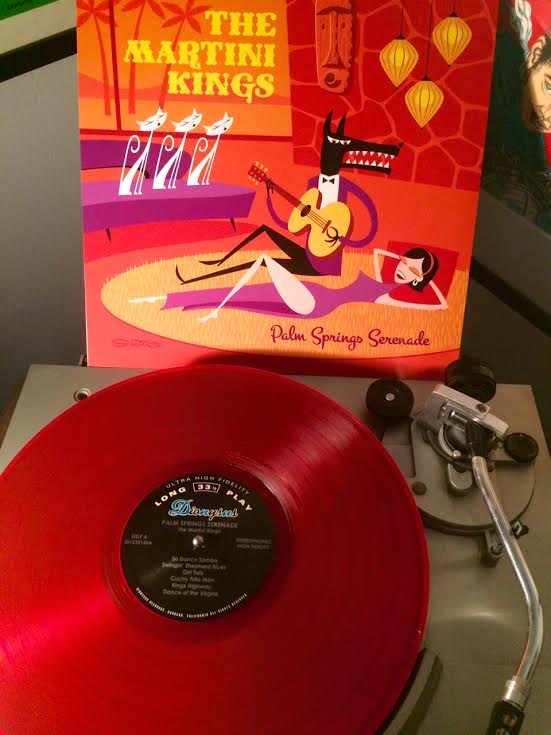 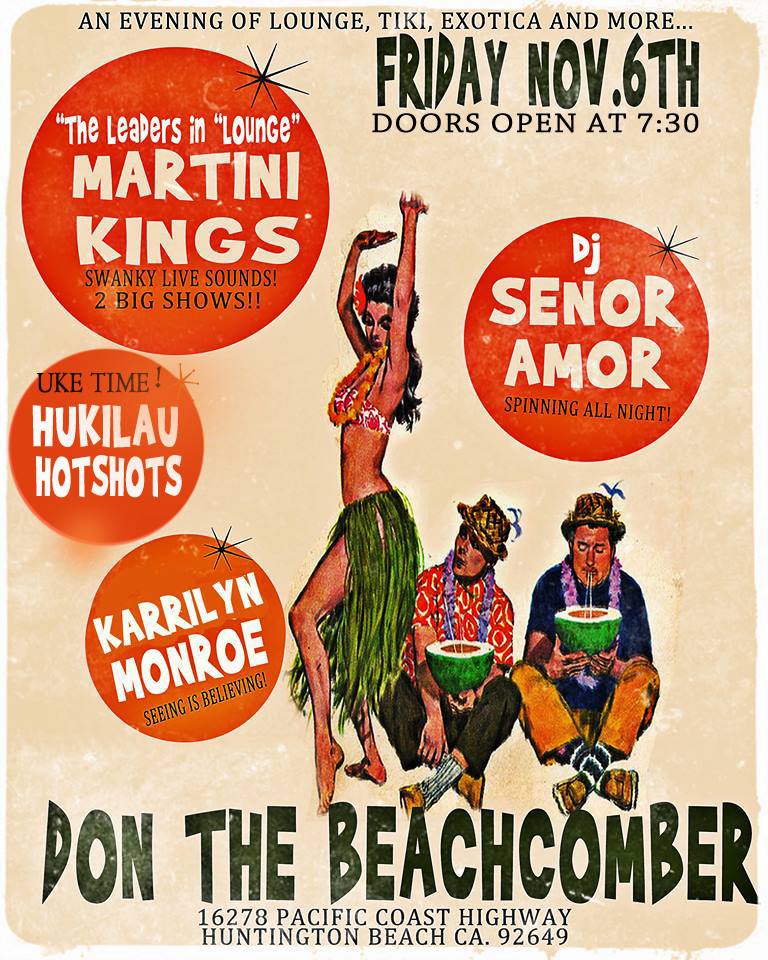 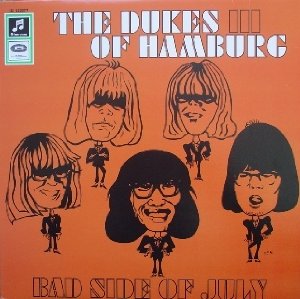 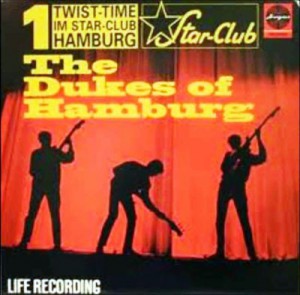 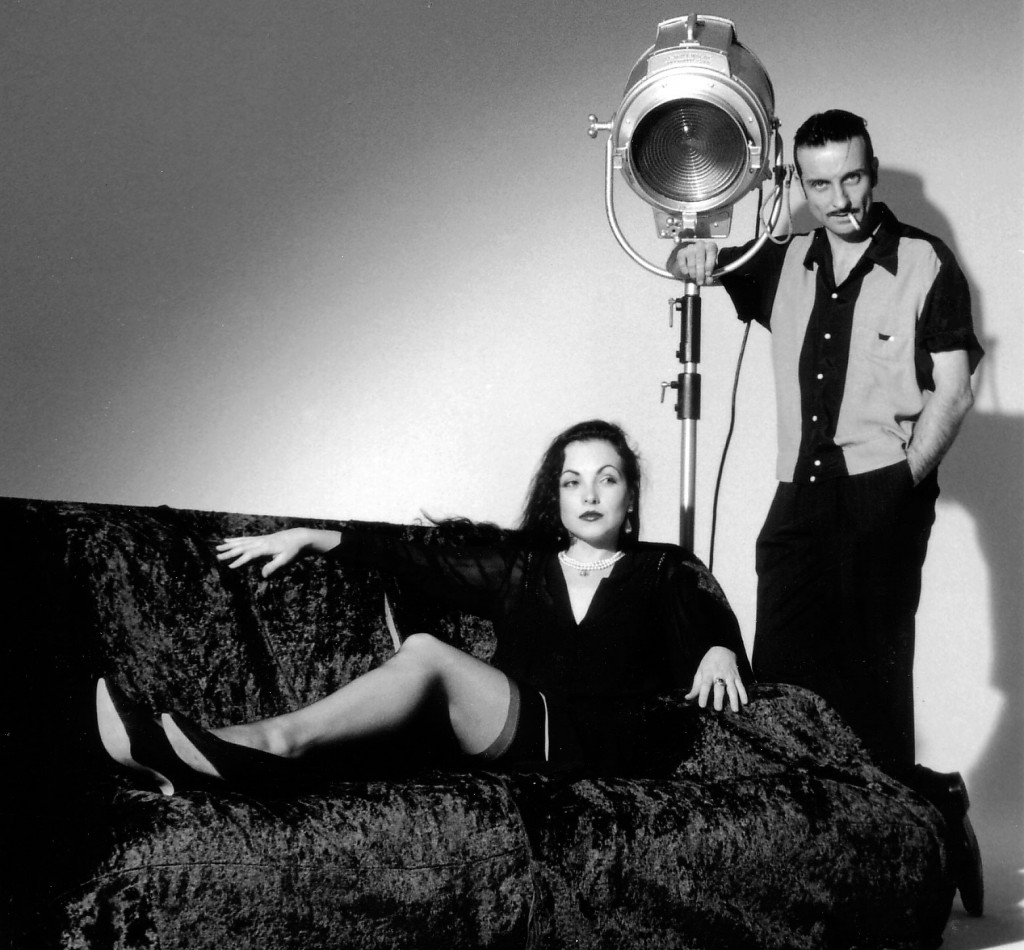 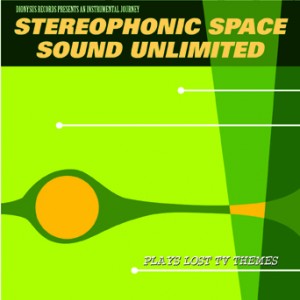 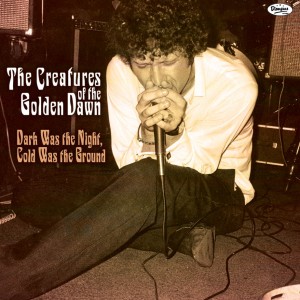 May 15, 2012by Dionysus Records
Art, Dionysus mail-order cart, Film, Stuff We Like

While poking around a closet at the Dionysus office, I came across two sealed boxes of an 1989 Dionysus Records LP release, “Smells Like Fun” by 27 Devils Joking, a guitar dominated psychedelic band from New Mexico. This is a timely find as the cover art is by the late R.K. Sloan whose art is in the current La Luz de Jesus 25th anniversary show. I’ve just put the stock in the Dionysus cart which you can find here. There are also a few copies for sale at Soap Plant / La Luz de Jesus. 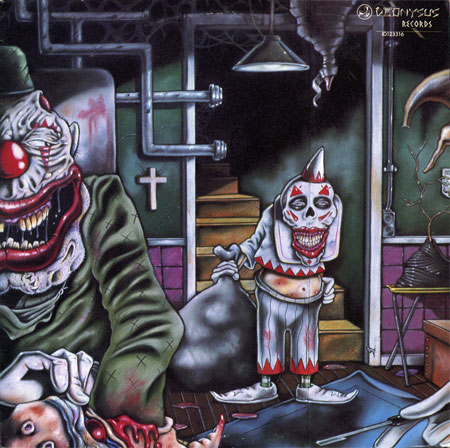 Here is a collection of Orchestra Superstring live videos. – Be sure to check out their new Dionysus release, “Easy” on CD from the Dionysus cart or on digital via iTunes , eMusic or Amazon.com 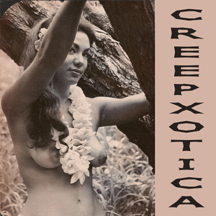 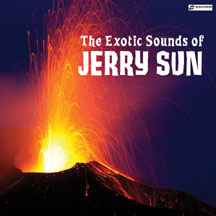