Cutting the B side of a 78 RPM release for Dionysus Records; Skip Heller’s Hot Five (Cat # D7801 A/B) “I Hate You” (written by Skip Heller) and “Sweet Sue” (Will Harris, Victor Young) at HRS Studios 4/17/2014 with cutting engineer Len Horowitz. The source is an all acoustic group recorded live to full track mono 15″ IPS tape on all analog, all tube gear at Wallyphonic Studio. The lathe is a 1940s Scully – no computer – with Westrex cutting head. This record is truly a hand made piece of art. The record will be out by Fall 2014.

May 1, 2014by Dionysus Records
DJ Lee, LuxuriaMusic.com, Over Under Sideways Down, Vinyl Records 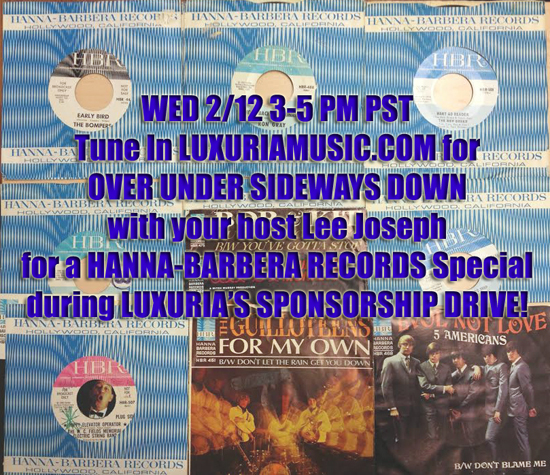 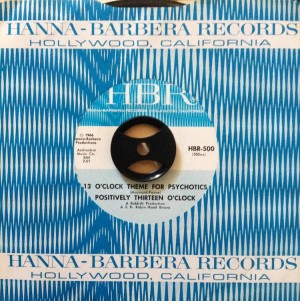 Here’s the playlist and podcast links for Over Under Sideways Down, on LuxuriaMusic.com September 11, 2013 featuring all British (and related) bands on 45 RPM spanning ’63-’69 – all in glorious MONO! There will be a Part II to this show early 2014. Note  the first couple of minutes of hour one contains a muzak style version of “San Francisco” from Luxatron as I started a couple of minutes after 3 PM – you didn’t download the wrong podcast!!

This Wednesday, September 11 from 3-5 PM Pacific, tune in to Over Under Sideways Down on LuxuriaMusic.com  with your host Lee Joseph for two hours of British 7” record spanning the beat to psych eras featuring a mixture of hits and rarities – all in glorious MONO from 45 RPM records! No Beatles or Stones…

Hear tracks by The Pretty Things, The Yardbirds, The Honeycombs, Screaming Lord Sutch, The Hollies, The Kinks, Troggs, Wheel-A-Ways, The Buzz, The Who (covering The Rolling Stones), The Pink Floyd (with Syd Barrett), The Syn, The Attack, Sons of Fred, Neil Christian, The Lemon Tree, The Shadows, The Move, Elmer Gantry’s Velvet Opera, The Sight and Sound, and much more! 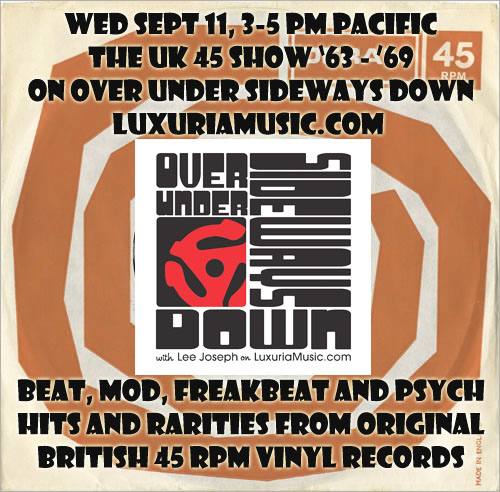 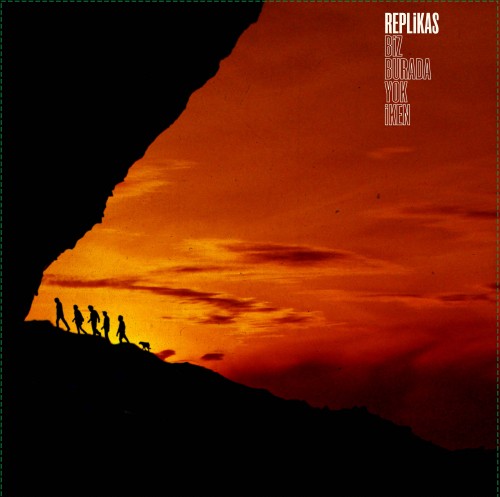 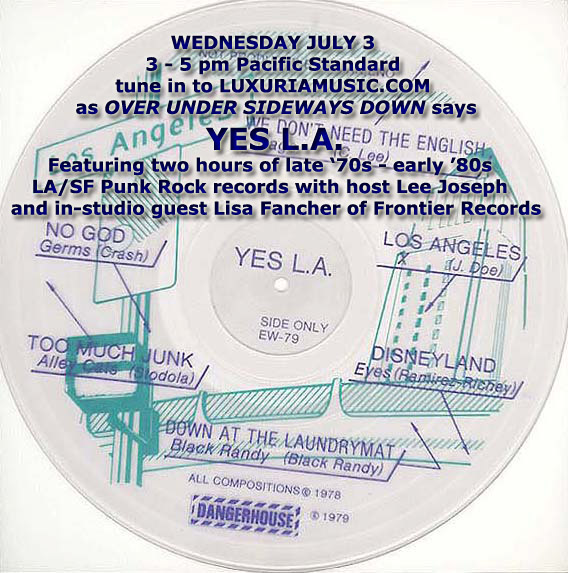 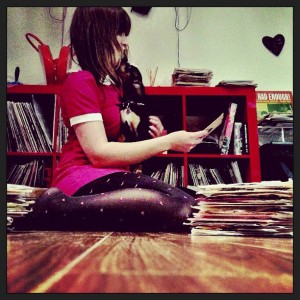 The person who compiled the album PROMISES this to be the final volume of the Swinging Mademoiselle series, of which the last volume was issued 10 years ago. This LP is also a companion to Girls in the Garage Volume 12 which is available for purchase here.

Swinging Mademoiselle Volume 3 contains fabulous French female garage, psych, freakbeat and pop tracks (some from Belguim and Switzerland) recorded  between 1963 to 1972 though most fall in to the ’65 – ’68 time frame, all from vinyl singles, in superb sound quality with a fully annotated (in French and English) and illustrated insert. 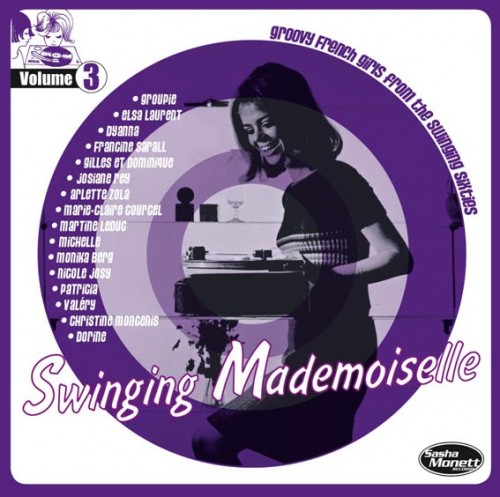 Please be advised that even with careful shipping from France, the sealed album jackets have a small ding in one corner. Not bad enough that it should sway you away from purchasing the record but noticeable enough to where we wanted to tell you about it. 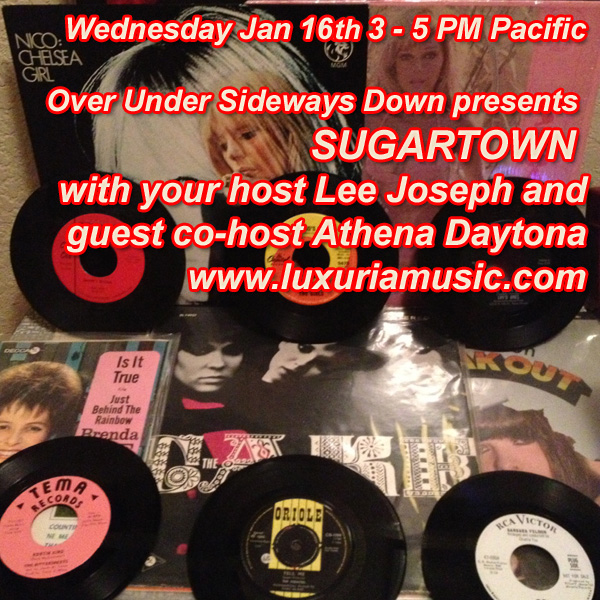