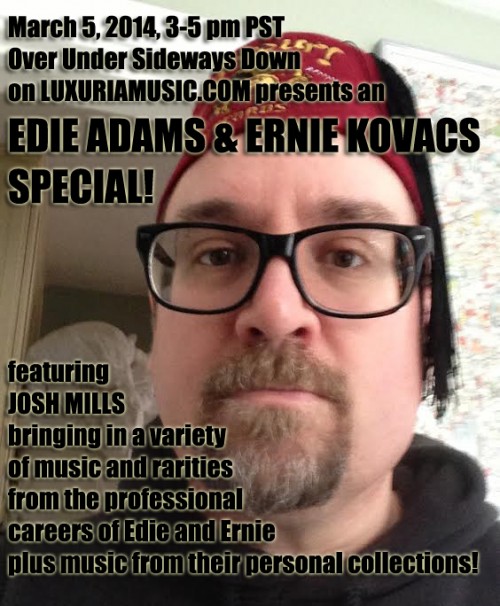 Over Under Sideways Down LuxuriaMusic 12/21 Xmas Special!