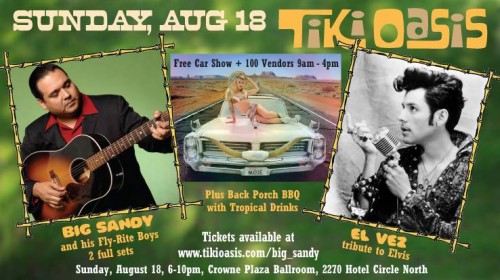 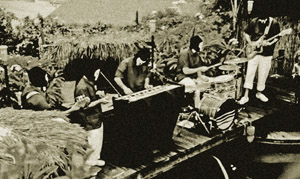 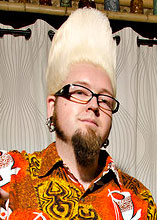 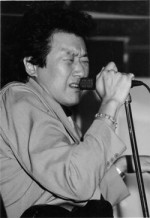 « Previous post
8/28: Over Under Sideways Down on LuxuriaMusic.com returns LIVE!
Next post »
8/10: The Sixth Annual Surf Guitar 101 Convention!