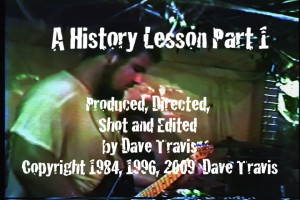 7/25: Skip Heller Trio and Patria Jacobs at The Echo in Echo Park