Stereophonic Space Sound Unlimited Emerge from their secret lair! For the first time EVER!

Head to KOOP KOOPER’S COCKTAIL NATION, www.cocktailnation.net at or after 9:00 AM, Pacific Time and grab the show podcast (4/15 in the states, 4/16 in Australia)! This is the FIRST EVER INTERVIEW with Stereophonic Space Sound Unlimited, who, since the late ’90s,  have released seven albums on Dionysus with nary a photo or word from the group! SSSU’s Karen Diblitz (Karen Simpson) will be talking to The Cocktail Nation’s Koop Kooper about the group, their new and past releases. Koop will also be giving away copies of their latest album, “Music from the Sixth Floor” on Dionysus Records! THIS IS EXCITING NEWS!! 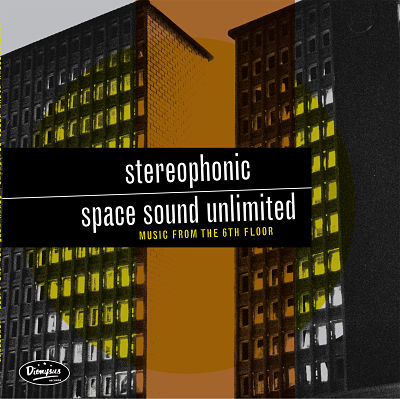 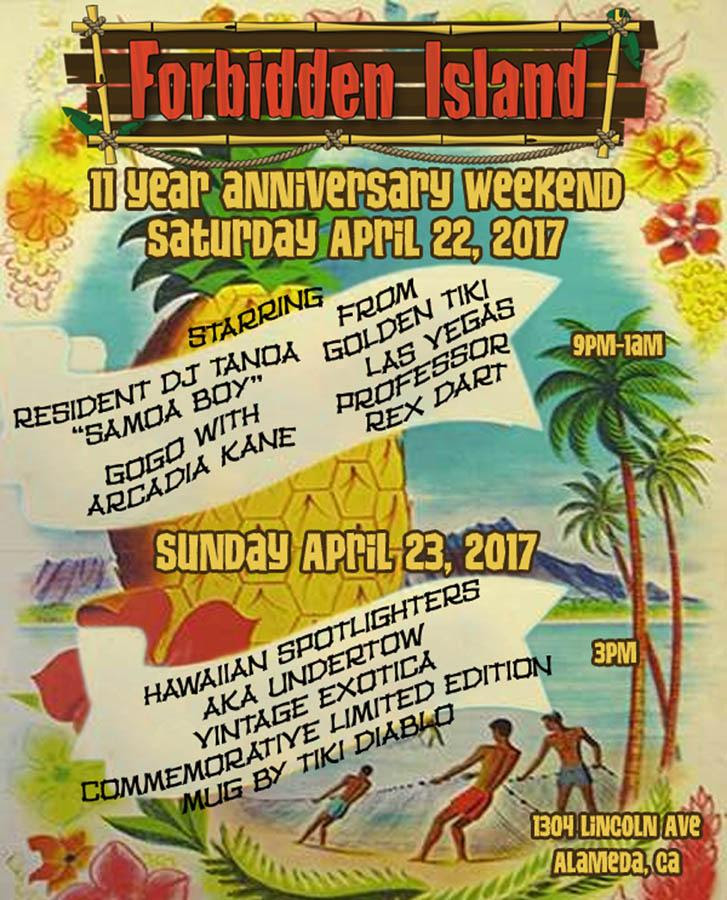