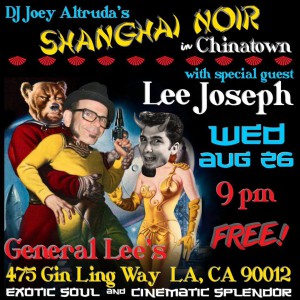 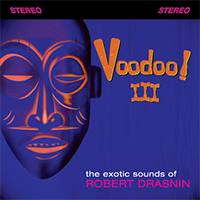 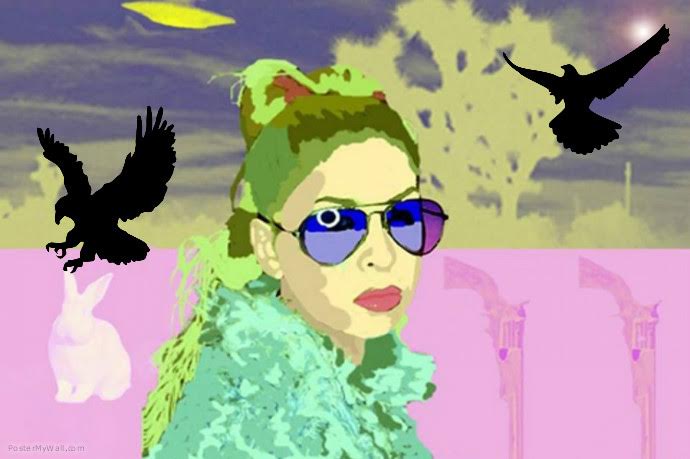 with Eagles of Death Metal 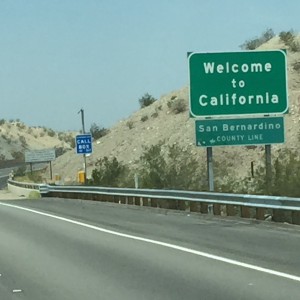 The first pressing of Creepxotica’s “Haunted Bossa Nova” LP has sold out, we’ve pressed a second run on transparent green vinyl – with digital download code, of course! Purchase your copy from Dionysus Records at this link – or from the band at their shows – or from your favorite record shop or mail-order service and if they don’t have it tell ’em to order it from ILD, Independent Label Distribution! 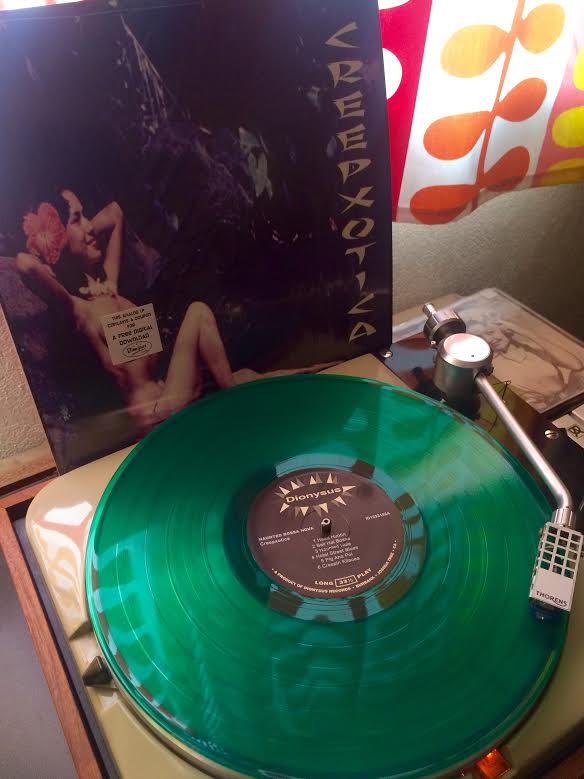 August 6, 2015by Dionysus Records
Over Under Sideways Down 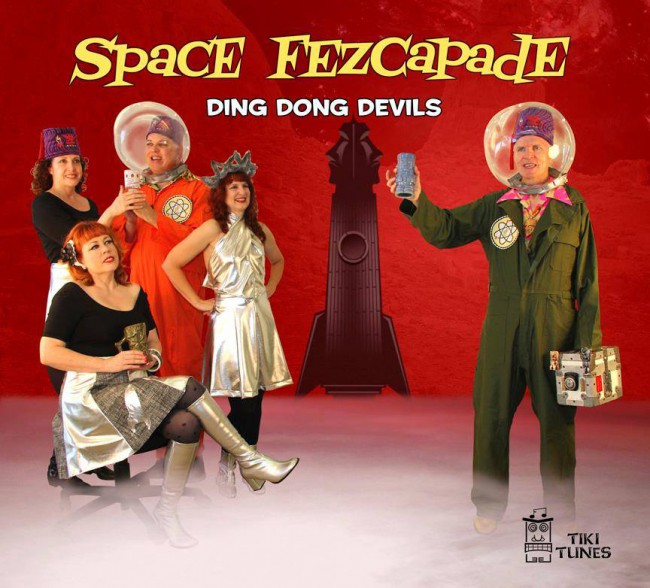