Tune in to “Open Mynd Excursion” tonight on LuxuriaMusic.com for a special all Tucson, AZ show featuring 1960s era airchecks from KTKT, KIKX and KFIF with legendary Tucson DJs Dan Gates, Frank Kalil, Ray Lindstrom and others, along with local records, 9-11 PM PDT on LuxuriaMusic.com. 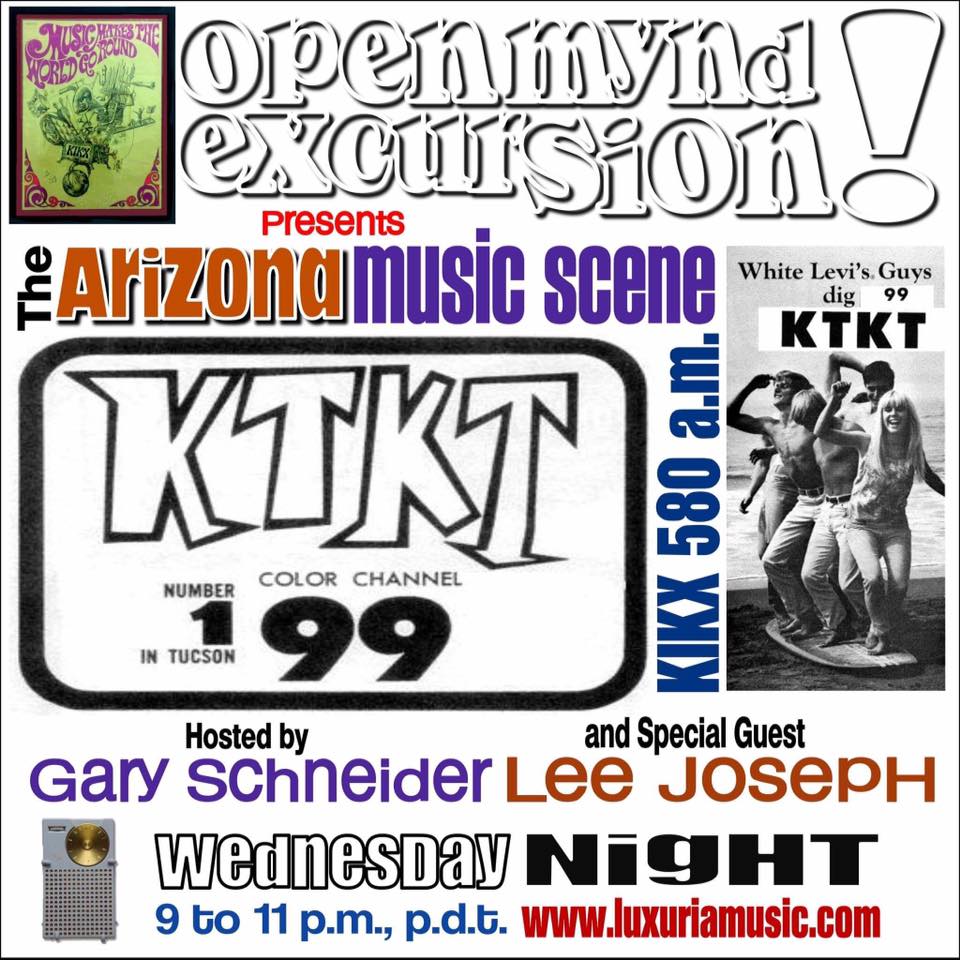 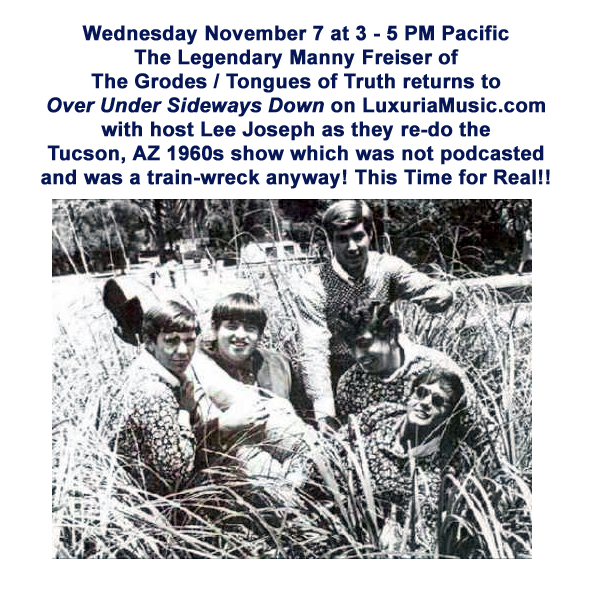