Jennybird Alcantara “Swooning at the River of Oblivion”

In a mingling of underwater and space realms, Jennybird Alcantara’s “Swooning at the River of Oblivion” depicts characters positioned between the waking world and the world of sleep, and a continued exploration of dual nature, created with oil on wood, acrylic on paper and mixed media dolls. The works are inspired in part by the mythology of Nyx, the primordial goddess of nighttime, Morpheus the Greek god of dreams as well as a quote from a Nick Cave song that reads “You jump into the Abyss to find, it only goes up to your knees”.

Alcantara’s work has at its core a narrative; She explores the complex interconnectedness of opposites as seen through the prism of myth, fable and fantasy using the symbolism of duality to explore the connection of life and death, as well as the relationship between the beauty and cruelness of nature, that of the natural world as well as human and animal nature. The anthropomorphic qualities in her characters show the relationship of the central figure to the world she inhabits. Her inspirations come from a wide variety of sources including fairytales and fables, mythology, the flora and fauna of the natural world and freaks of nature, melancholy and classical music, Victorian customs, folk art, costuming, creepy religious statues and paintings, Symbolism, carnivals, trips down memory lane, broken dolls and objects out of place, as well as all the beautiful and sad things that could not exist one without the other, life and death and the veil in between. Alcantara attended the San Francisco Art Institute where she earned her BFA, and currently lives and works in San Francisco. http://www.jennybirdart.com

George Thomas “The Best Cars Of Our Lives”

George Thomas spent his formative years surrounded by Googie architecture, automobiles with tremendous tailfins, theme parks, advertising and old Hollywood movies  in 1950s-1960s Orange County, California and it reflects in his art. Mixing the real with the surreal, sometimes separately and sometimes in the same piece, Thomas uses oil on canvas to portray a variety of subject matter, from landscapes and floral pictures, cars, mid-century architectural portraits, and iconic allegories, the latter of which are intricate, complex, retro-futuristic and nostalgic. Thomas, a father of three, is a graduate, with honors, from Art Center College of Design in Pasadena and currently lives in the high desert country of the Antelope Valley. www.artbygeorgethomas.com 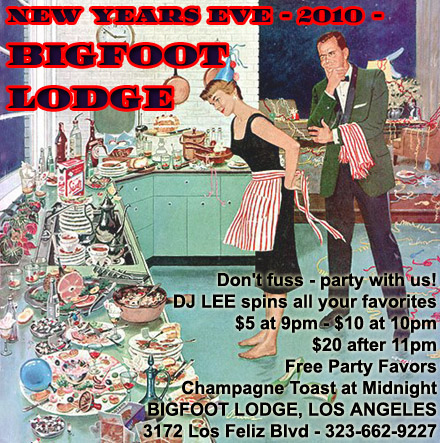 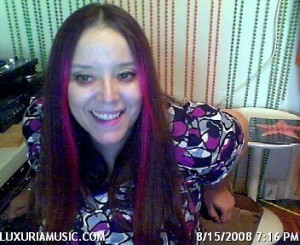 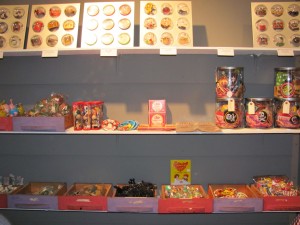 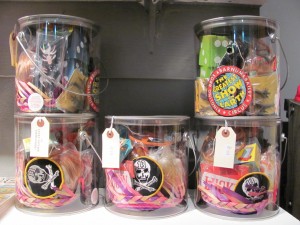 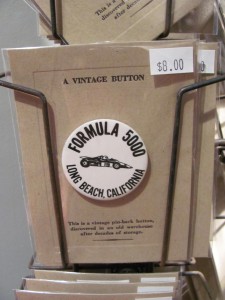 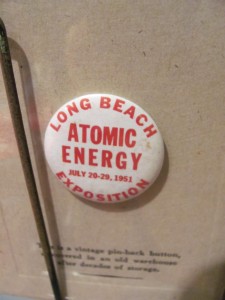 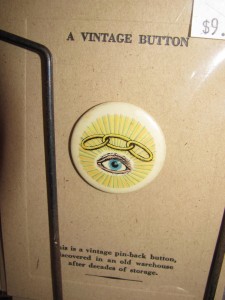 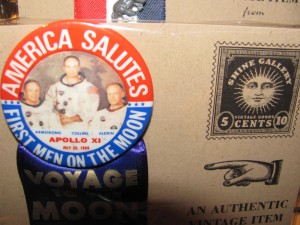 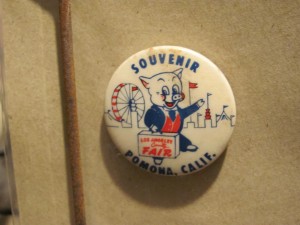 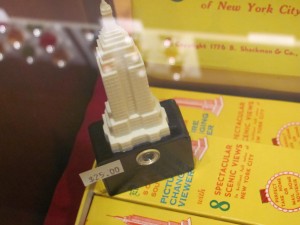 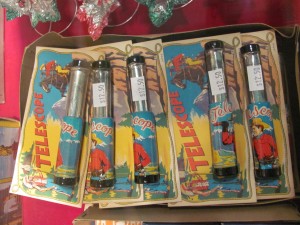 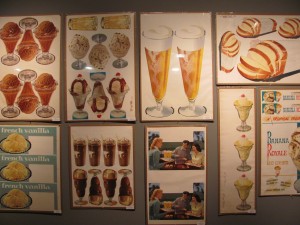 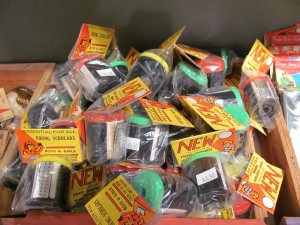 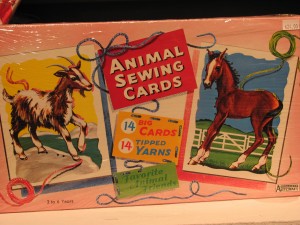 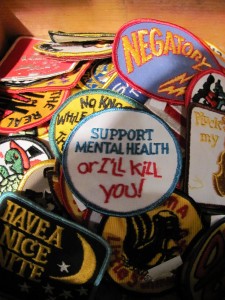 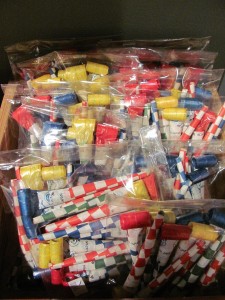