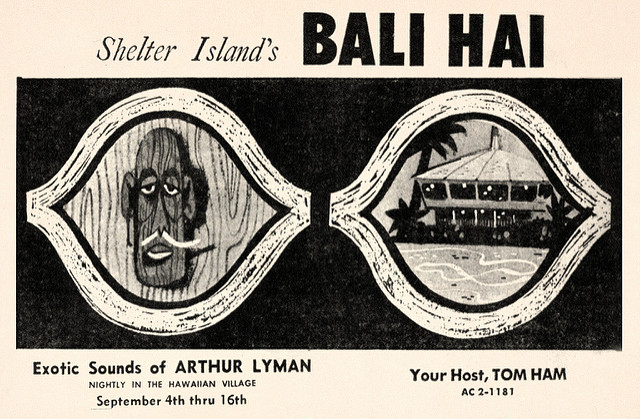 Tiki Oasis 2011 features a South of the Border theme!

SD Halloween: Rocket from the Crypt and The Creepy Creeps!