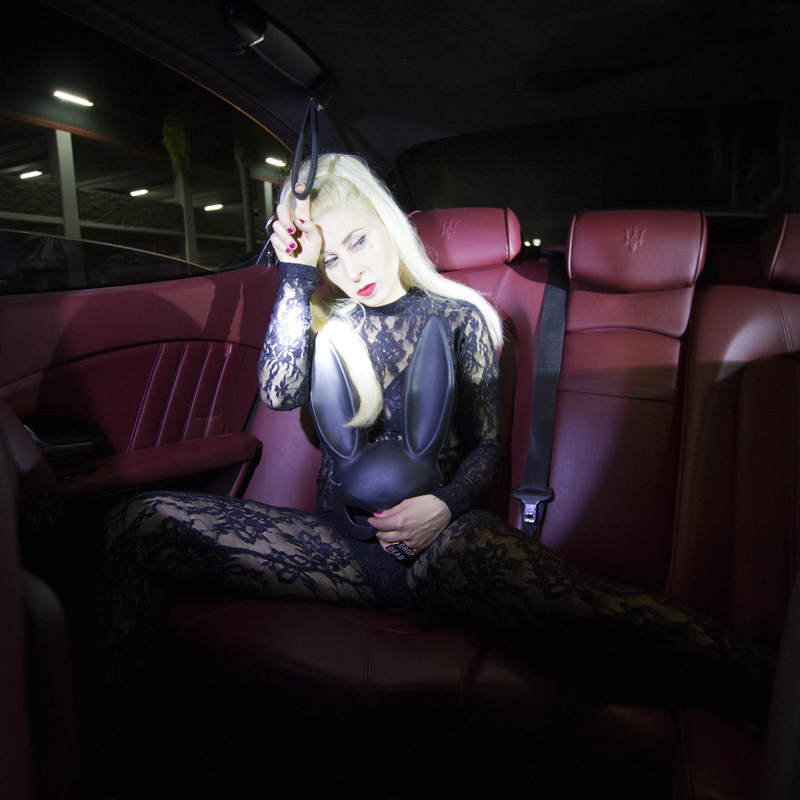 KP from Spindrift guests on Over Under Sideways Down, LuxuriaMusic