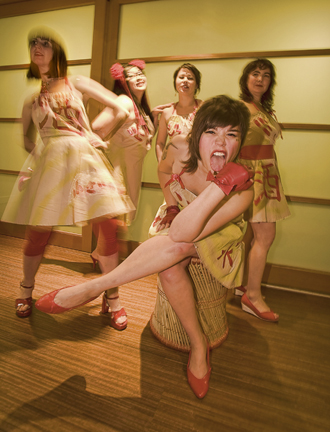 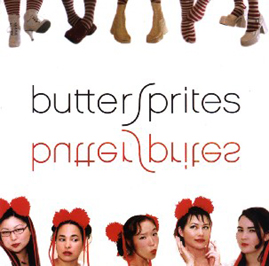 The Preachers vinyl 12″ repressed and a performance on “Shivaree”