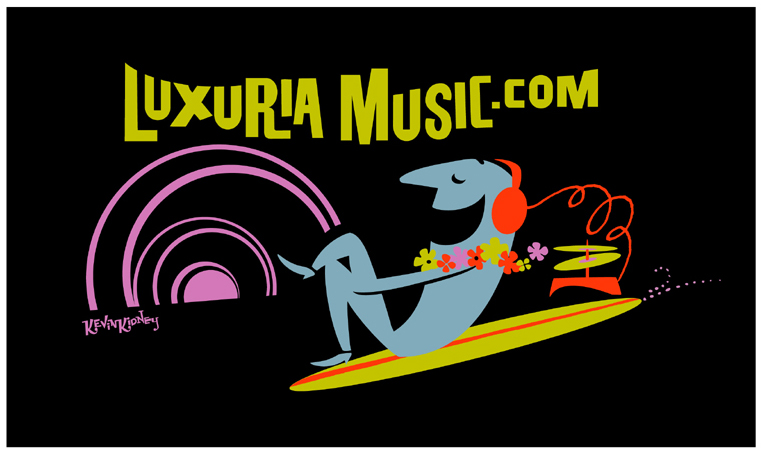 11/4: Dionysus Records presents a night at The Redwood Bar and Grill